↓ Doorgaan naar hoofdinhoud
Home › Around the work › About art

Sam Drukker asked me to write the texts of a book about his work that he wished not to sell. I knew Sam from the Academy in Groningen where we became close friends. In 2001 I organized as director of Kasteel (Castle) Groeneveld a major exhibition of his work called ‘Een dunne Huid’(a thin skin). In the Journal of Groeneveld of that same year I interviewed him on his work. Sam was so pleased that he entrusted me with the texts for his book. This book, titled ‘Sam Drukker – Verzameld Werk’ (Sam Drukker – collected works), was presented in Assen in August 2004. 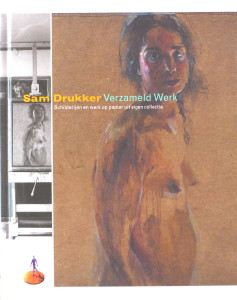 In 2011, Sam asked me again, this time to write the texts for the book on the occasion of his election as artist of the year 2011. The book was presented at the major retrospective of his work at the Museum ‘Flehite’ in Amersfoort, November 2011. 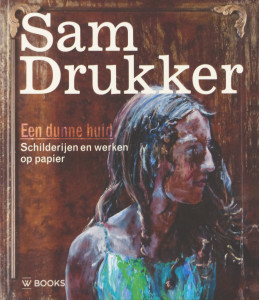 Together with Philippe Boucher, Robin d’Arcy Shillcock, Monica Jonkergouw and Marianne van Albada I worked on a book about Ben van Voorn from 2009 to 2013. I was the leader of  the project and wrote some of the texts as well.  For me this was a wonderful opportunity to pay homage to this teacher, who was so special in many ways. The book Ben van Voorn, een veelzijdig kunstenaar’ (Ben van Voorn, a versatile artist) was presented on the occasion of the opening of a major retrospective at art gallery ‘Pictura’ in Groningen in October 2012. 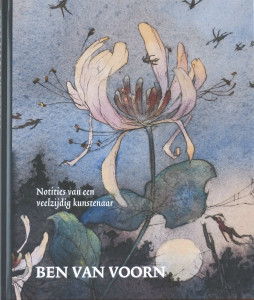